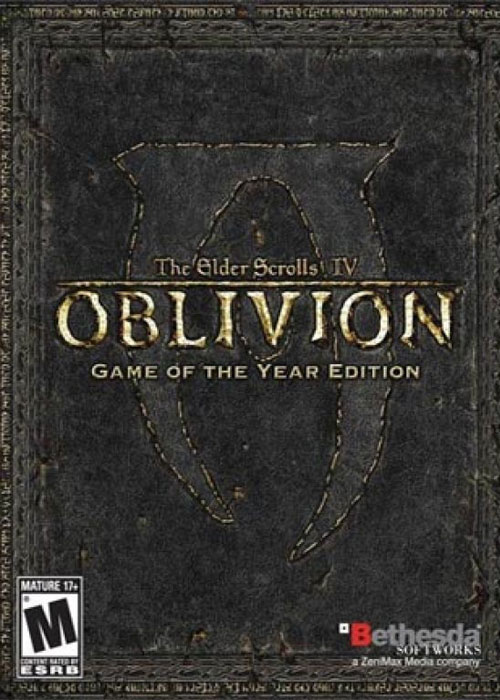 USD 41.86 USD 54.23
Buy Now
Create and play any character you can imagine, from the noble warrior to the sinister assassin to the wizened sorcerer. First Person Melee and Magic An all-new combat and magic system brings first person role-playing to a new level of intensity where you feel every blow. Radiant AI This groundbreaking AI system gives Oblivion's characters full 24/7 schedules and the ability to make their own choices based on the world around them. Non-player characters eat, sleep, and complete goals all on their own. New Lands to Explore In the Shivering Isles expansion, see a world created in Sheogorath's own image, one divided between Mania and Dementia and unlike anything you've experienced in Oblivion.
Customer Reviews