EUR 399.99 EUR 67.33
Squad Steam Key Global
Squad (PC) for Steam platform is a digital product – no box included. The price applies to a digital version of the product.
Steam Global Key, Welcome to order on Scdkey. 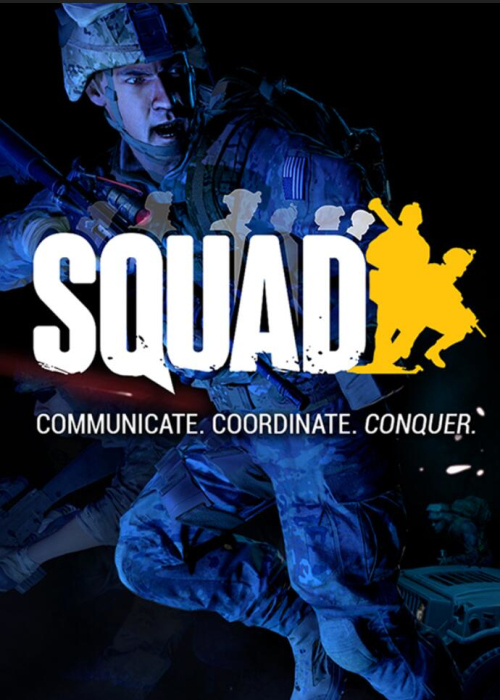 Features:
* Several weapon categories - assault rifles, light machine guns, shotguns and more. Over 40 different weapons for you to pick for your loadout
* Varied game modes - attack, defend, and capture. Each game mode introduces a new combat scenario, and new tactics to go with it
* Vehicles - don’t want to go on foot? Hop into a helicopter your squad leader has requested from the HQ
* Deep tactical gameplay - as a squad leader you can coordinate with other SLs to organize two-pronged assaults and other maneuvers
* Fun and realistic - Squad strikes the point of perfect balance between the immediate rewards of popular shooters and the depth of military simulators