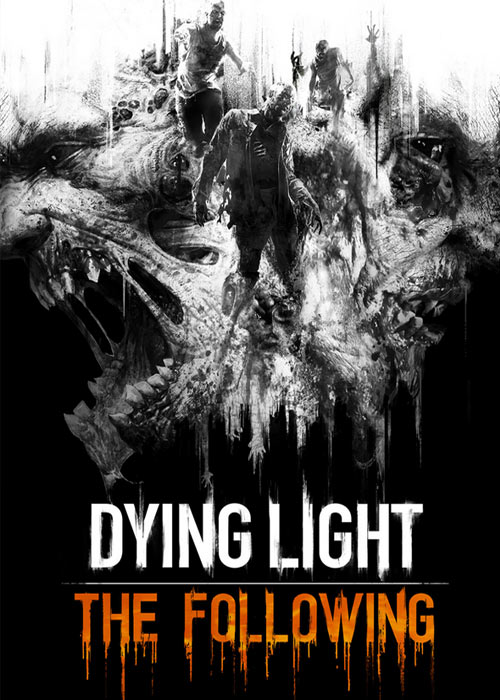 An EU key,not Global,can be activated in EU only,and works on Steam and PC.

Experience the untold chapter of Kyle Crane’s story set in a vast region outside the city of Harran. Leave the urban area behind and explore a dangerous countryside packed with mysterious characters, deadly new weapons, and unexpected quests. Gain the trust of the locals and infiltrate a centuries-old cult that hides a dangerous secret.

Set in a map that is twice as large as the two previous maps of Dying Light.The Following's gameplay is similar to that of the main game where the infected are slow and fragile during daytime, and become aggressive and fast at night time. Players can use parkour movements, such as climbing ledges, leaping, sliding,jumping and zip-lining,to move between places and kill enemies.

The game features several new weapons,such as a crossbow and a variety of new firearms such as submachine guns and revolvers.A new "bounty" mode, which split missions into three different categories: "Basic", "Dailies", and "Community",is introduced.The game also features a new difficulty mode named "Nightmare Mode",which extends the duration of nighttime, and increases the strength and health of enemies.Every action made in this mode drains stamina from the player's character. Players do not have to complete the base game before starting the expansion, however the character progression players earned in The Following will be carried to the base game.

ENHANCED VERSION OF THE GAME


Dying Light is now bigger, better and scarier than ever before. Enjoy the ultimate zombie experience as you scavenge for supplies, craft weapons, and do anything you can to survive in a city ravaged by the zombie virus.


Dying Light: The Following introduces the drivable dirt buggy that you can freely customize and upgrade with special weapons, attachments and decals to create your most deadly weapon yet.